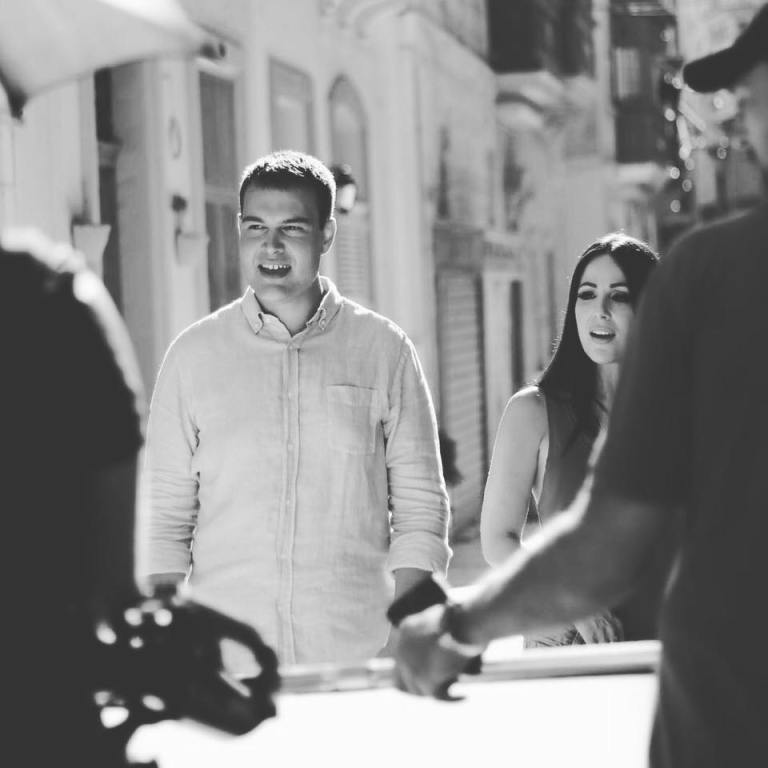 |Disclaimer: Read the WHOLE thing not just the first paragraph|

Have you ever listened to a song so many times that after a while you just get fed up of it and can’t stand listening to it one more time? Well ‘Xemx’ was that song for me, I honestly rolled my eyes every time I heard the first notes of it because it’s been sung one too many times by way too many singers. Don’t get me wrong…no one can deny that it’s a beautiful classic maltese song but I have the same feeling towards ‘ I will survive’ and ‘Simply the best’ !

But and it’s a big but…. Cliff and Ira gave this song its va va voom back and revamped it in a way which I actually loved listening to it for the first time in ages and the whole story behind it which comes across really strong and beautiful in the video just released gives the song emotion and actually sent a wave of emotion through me.

The new cover of Xemx forms part of the fundraising campaign for The Marcy Foundation, which was was launched around two weeks ago . The Foundation’s aim is to tackle its Five Pillars (domestic violence, mental health, drug abuse, child abuse and HIV ) over the next five years. #BREAKTHESILENCE was launched a couple of days ago with a video showing various personalities sending across the message of how these five pillars are still a taboo in our society and how something has to be done to #BREAKTHESILENCE and to support those around us which could in reality be closer to us than we may think or want to admit. 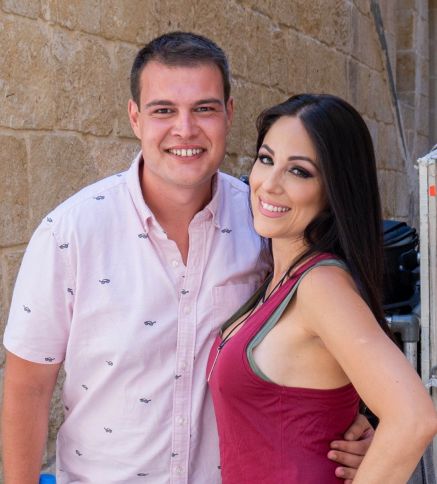 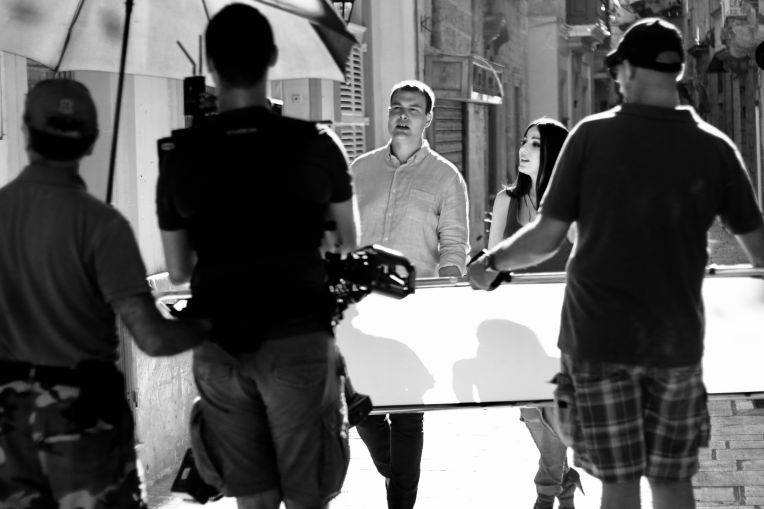 I strongly believe that this foundation can shed a light on the reality surrounding these five pillars and hopefully society will learn to be a tad more compassionate towards the people around them who might be suffering in silence.

Cliff will also be hosting a concert to celebrate his 10th Anniversary of being on the music scene whilst also supporting The Marcy Foundation. The concert will be held on the 3rd of October evening at St.George’s Square in Valletta featuring special guest Ira Losco. Tickets can be purchased from here.