Speak to any local musician over the age of 40 and they all state the same thing- Malta had one hell of a music scene; most of the island was into rock music, Tigne was a haven and ‘Malta Sajf’ to Malta was like the ‘Woodstock Festival’ was to the USA. I honestly wish someone would host it again.

Back in 1983 a speed thrash metal band emerged and went by the name ‘Vandals’.  At first, the band experienced a time of unstable line ups, until these 3 teenage guys from Hal Tarxien got together – they had a dream to make music and to entertain anyone who would come and listen. One of these guys was my dad (Mark Spiteri aka il-crusher) along with Ray Micallef aka il-hamiemu and Ray Schembri aka il-bahri- this was the official original line up which went on until 1989 when Mark emigrated to the UK. 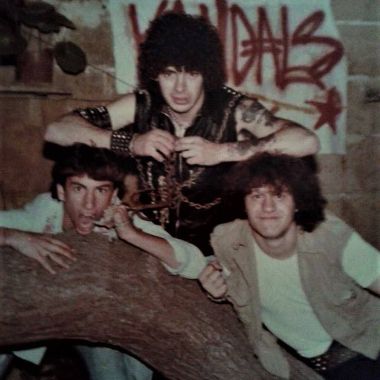 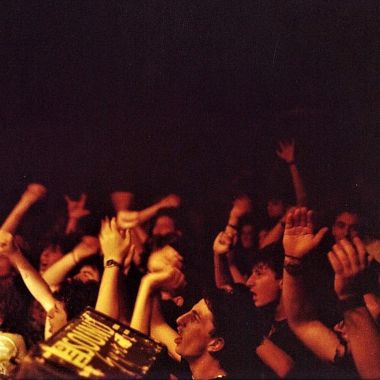 Following the change, the band became a 5 piece and had a good following in the local Thrash scene. A demo was recorded entitled – “The rise of evil” in 1991 and was distributed to foreign zines and local metal-heads. Vandals played various gigs in Malta and also took part in local festivals. However after another line up change, the band parted ways in 1994. 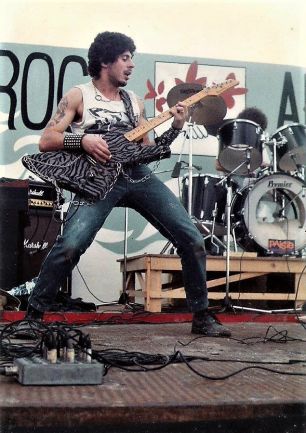 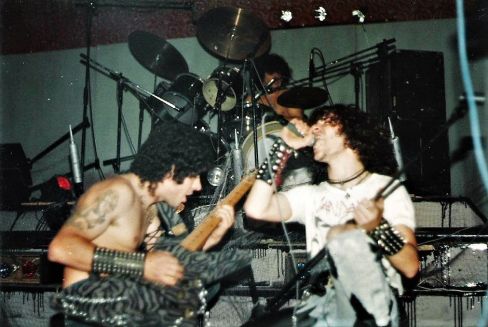 Following a silence of 10 years, Vandals was resurrected- with il-Hamiemu on Drums, il- Bahri on Guitar, Rusty on Vocals and Nemlu on Bass- and returned to the scene under the name of X-VANDALS. New material was written and 3 albums were released- Erosion Of Our Liberty , Breach The Silence  and Exhume The Truth which was released last year. The 4th album is currently in the making and set to be released next year. 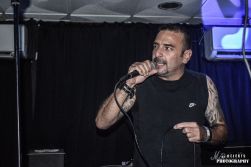 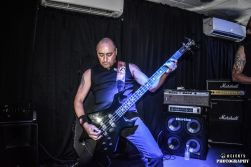 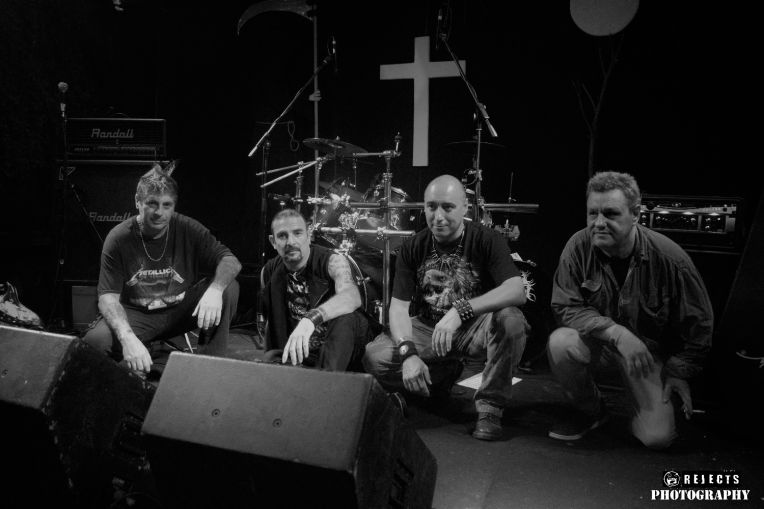 2018 is the year in which they celebrate 35 years from the Vandals’ debut and what better way to do it than getting all the members, past and present ,together for one night of head banging music and a rollercoaster ride of nostalgia.

On the 24th of November ,the original line up along with special guests Albert Bell, Aldo Spiteri, Karen Micallef, Kyle and Nick Spiteri will be bringing the house down at ‘The Garage’ and blowing your socks off for one night only – whether you witnessed them live back in the 80’s or like me weren’t even born yet- this will be one gig you will NOT want to miss!

Noogie’s crew and Grotium will be doing the honors of opening this rockin’ night and DJ for the evening will be Despise.